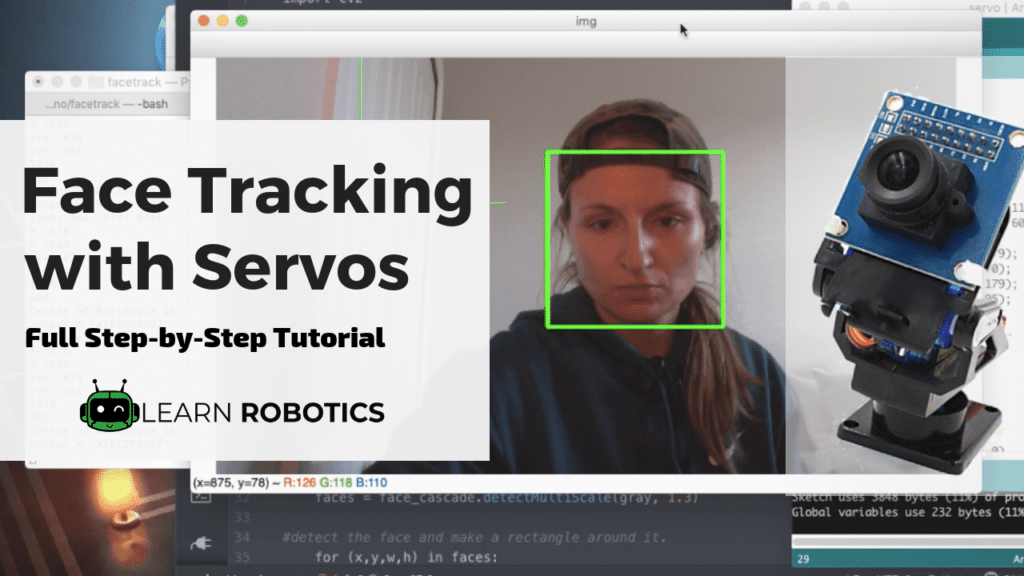 In a previous article, I showed you how you can establish communication between Arduino and Python.  In this tutorial, I will show you how you can use OpenCV, Python, and Arduino to detect and track faces. Face tracking can be used in a variety of robotics projects and applications.

Once you learn the basics from this face tracking OpenCV project, you can use your imagination to put these skills to work! So without wasting any more time, let’s get right into it.

For this project, you’ll need an Arduino Uno, servos, pan-tilt kit, breadboard kit, and webcam. (Laptop built-in camera also works.) Along with the hardware components, you will also need the following software:

Set Up the Python Environment

First, we need Python 2.7 up and running. To do this first download and install python 2.7.14.
To check if it is installed correctly Goto: Windows Search >> Type “IDLE” >> Hit Enter.
You should see a Python shell that looks something like the photo below. 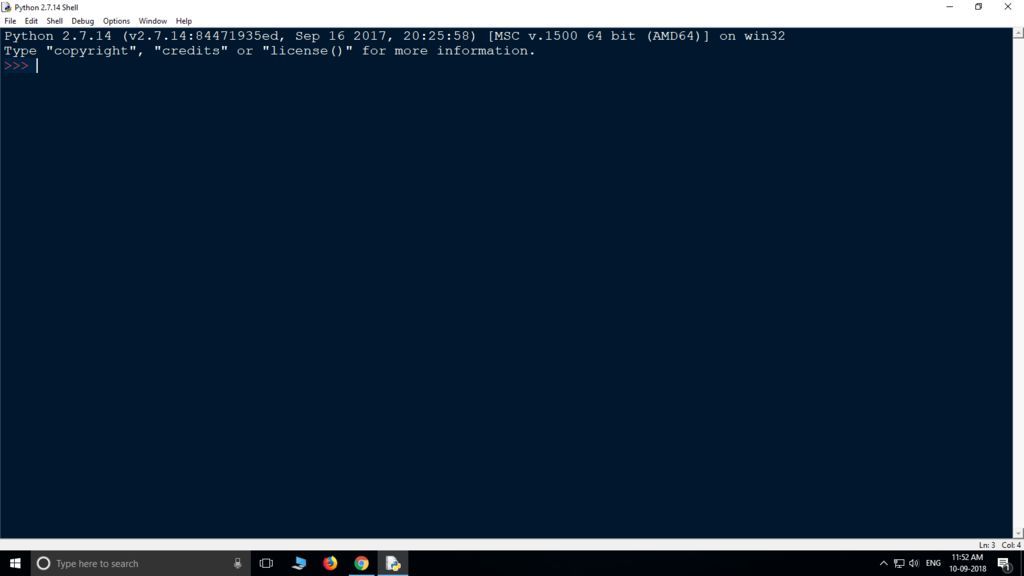 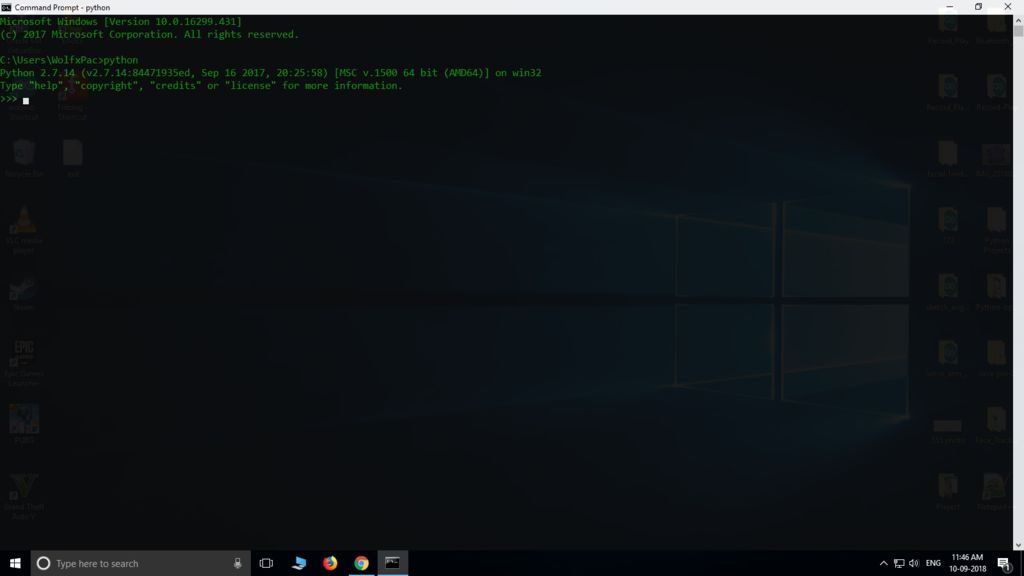 To install these modules we will use use pip install. First, open CMD and type the following codes:

Install each of the modules one by one. These modules will help us detect and recognize objects (face tracking in this case). And, they’ll help us connect our Arduino board to Python.

Before starting to write code first thing to do is make a new folder as all of the code needs to be stored at the same location. Next, create a new folder, and name it anything you want. Now download the ‘Haarcascade‘ paste it in the folder. Next, download the script given below. Save it as ‘face.py’ in the same folder as haarcascade.

Note: Instead of just downloading the code, I recommend you read through and understand the code yourself. Pay attention to all the comments in the code. These provide necessary instructions. 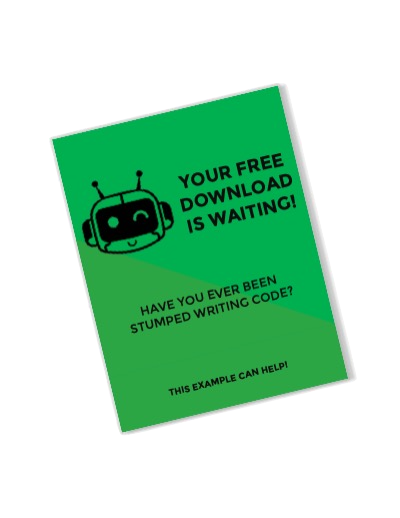 After the Python script is ready, we need to create an Arduino sketch to control the servos. Refer to the code below. Copy and paste it in a new Arduino sketch.

Save the sketch as ‘servo.ino‘ in the same folder as face.py and haarcascade. Upload the code and move onto the next step to make the connections.

I have used a readily available kit for the Pan-Tilt. If you want you can make one yourself using wood or plastic, or you can even 3D print one. I used a kit you can get on Amazon, Gearbest, or Banggood. 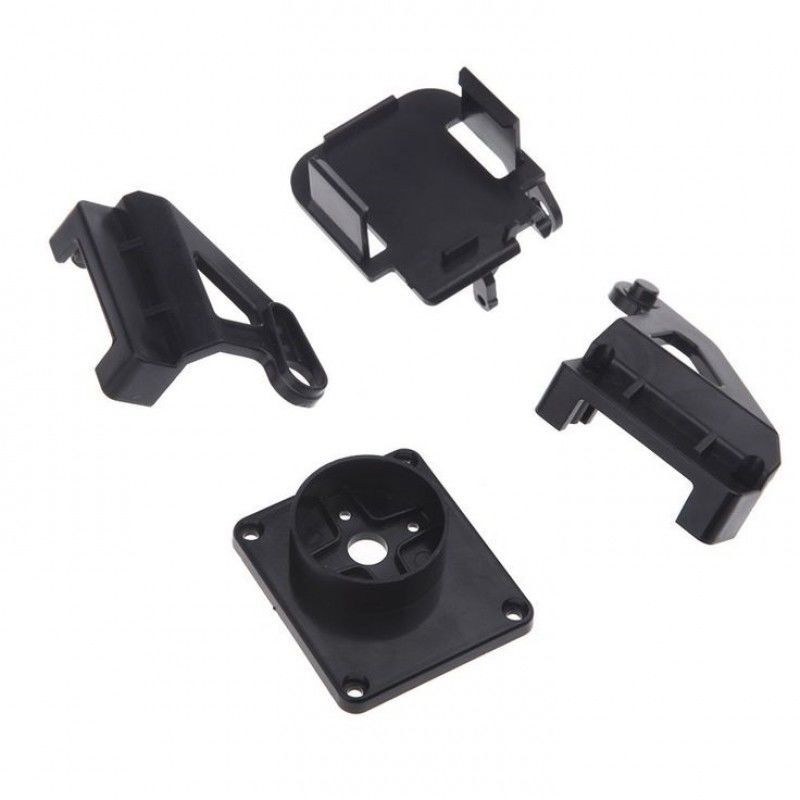 You can use our guide to assemble the Pan-Tilt mechanism properly.  Once you finish that, it’s time to move on to the electronics.

The circuit is pretty simple. Just attach two servos to Arduino as shown in the wiring diagram below. 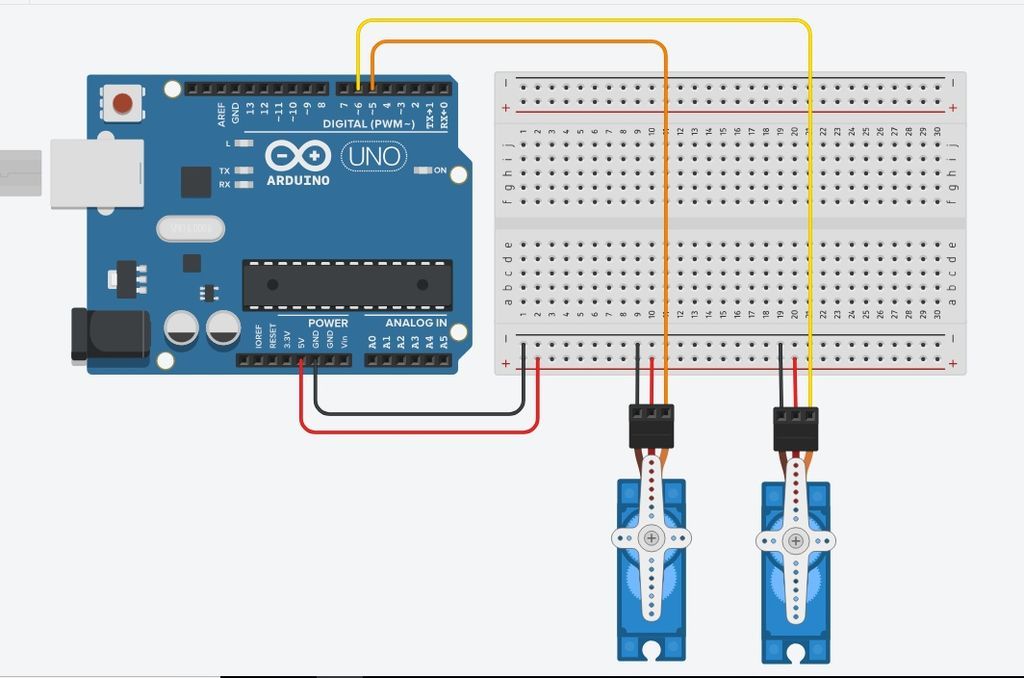 Note: To reduce any jitters, connect an electrolytic capacitor in parallel to the power supply. 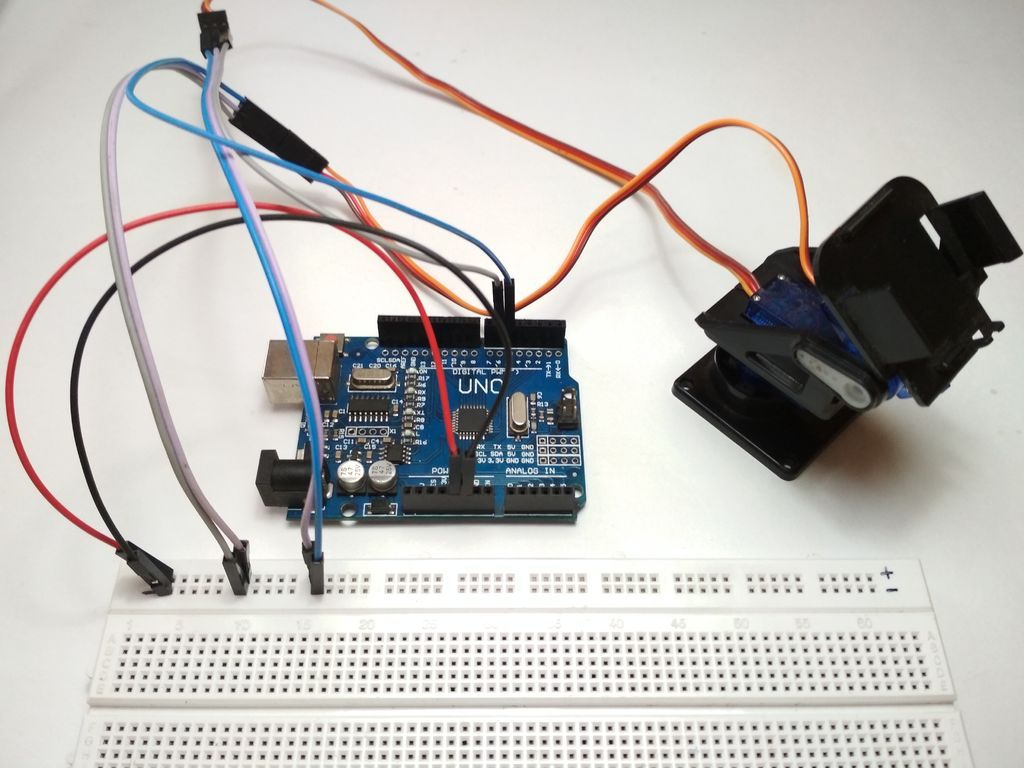 After everything is done, the last thing to do is to test to see if it works. First, make sure that the servos are properly connected to the Arduino and sketch has been uploaded.

After the sketch is uploaded, make sure to close the Arduino IDE so that the Serial port is free to connect to Python.

Next, open face.py with Python IDLE and press ‘F5’ to run the code. You can also navigate to the project directory in terminal and run face.py code directly from the command line.

It will take a few seconds to connect to Arduino. Then you should be able to see a window streaming the webcam. Now the code will detect your face, and the servos will track it. You may have to tune the pan and tilt servo range to best suit the coordinates given by Python & OpenCV. Check out the video to see how you can tune the readings for more dynamic control.

If everything is set up correctly, the servos should move as you move. As an added feature, you can mount the camera directly on the servos. Then the mechanism will mimic your movements while you’re looking directly at it.

That’s all for this tutorial. If you have any questions, be sure to find us on Facebook.

You can also check out our online Arduino Course. It’s designed to help students learn the fundamentals of Arduino to be successful with more advanced projects like this one.

Harsh DetheElectronic hobbyist, Technology enthusiast, I like to hack, make, and create. You can find my tutorials on ProjectHub.
Posted in:
Robotics Tutorials
Tagged:
Arduino, Face tracking, Python, Servo